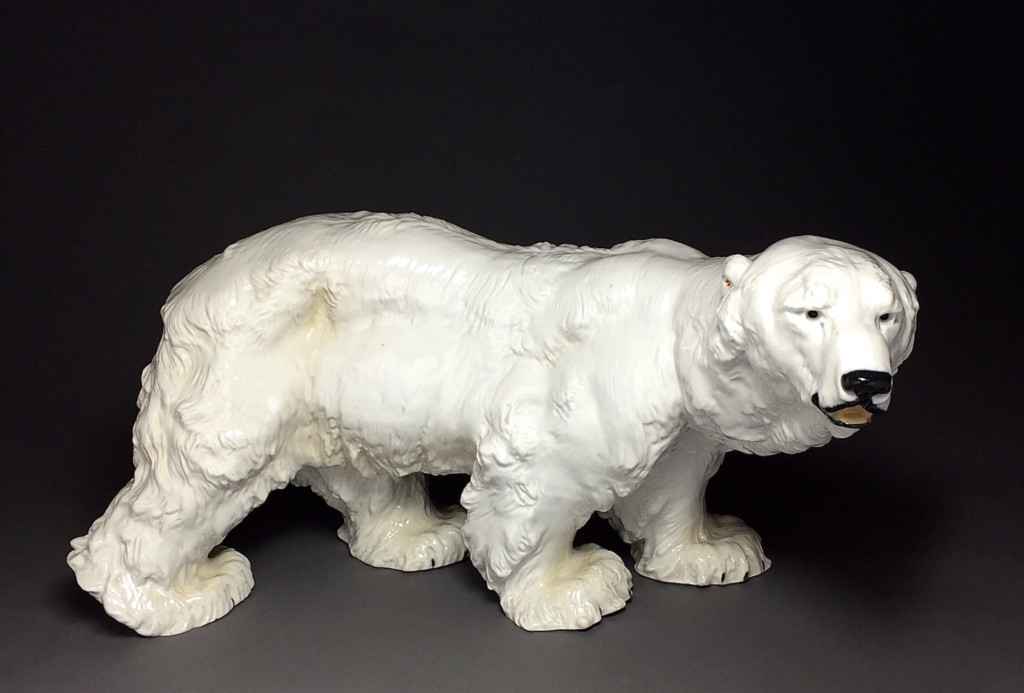 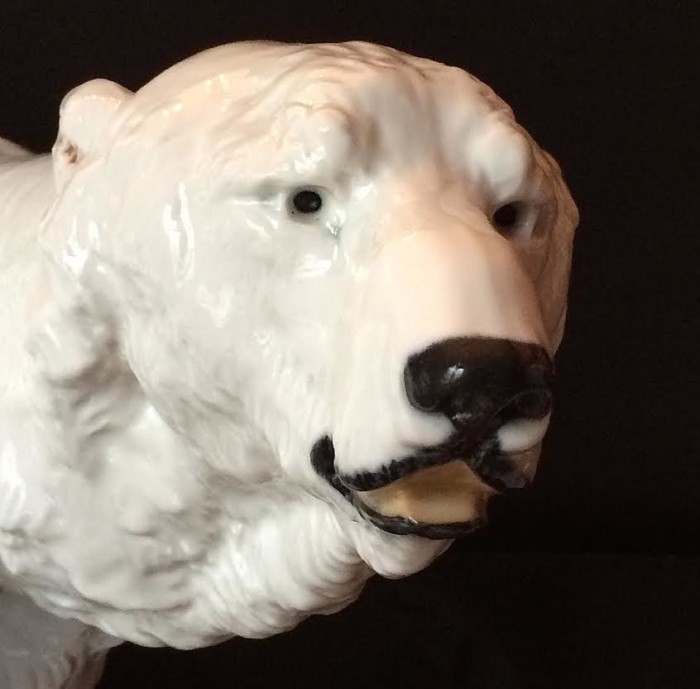 Recognized as one of the best portrait and animal sculpture of his time Otto Jarl had a successful professional carier as an artist and sculpture.

He was the son of famous Viennese architect Friedrich von Schmidt. Otto Jarl studied at Stockholm Technical School and finished his art education at the Academy of Fine Arts Vienna.

One of his best known works is a sitting lion monument to the memory of Major Franz Xaver Hackher zu Hart, defender of the hill of Schlossberg, overlooking Graz, besieged by the French army in 1809.

Subsequently he created many models for Meissen and other porcelain manufacturers.

His true to life animalier works were cast in bronze and cold painted in the Viennese tradition as well as cast in traditional brown patina by Swedish foundries. 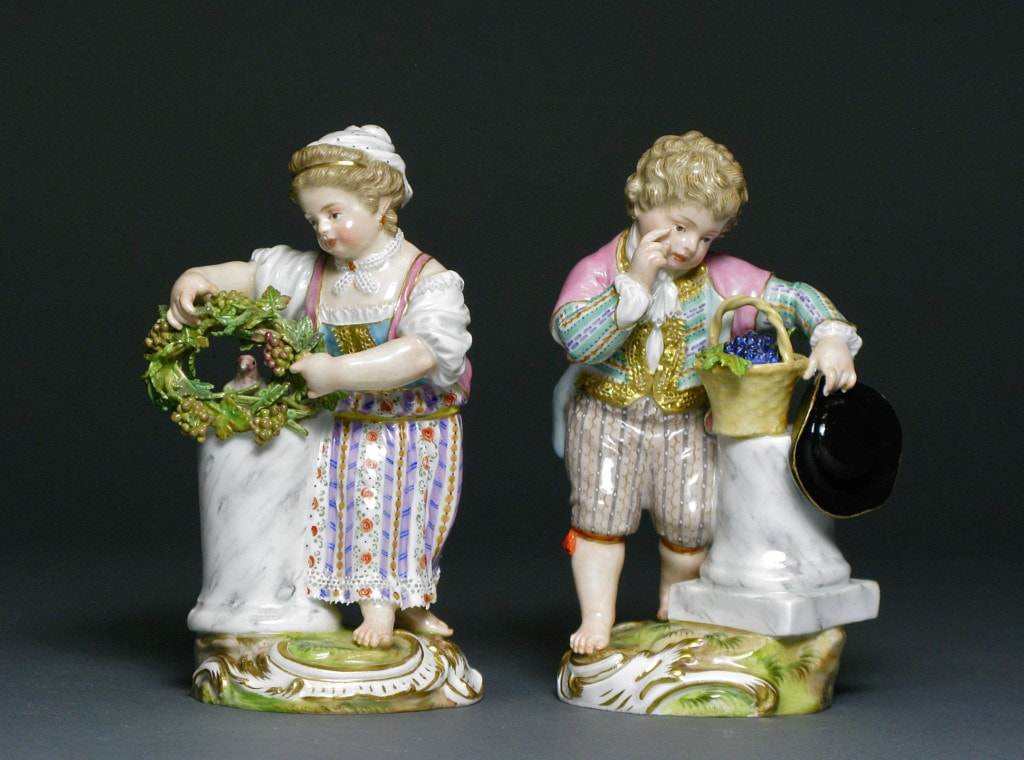 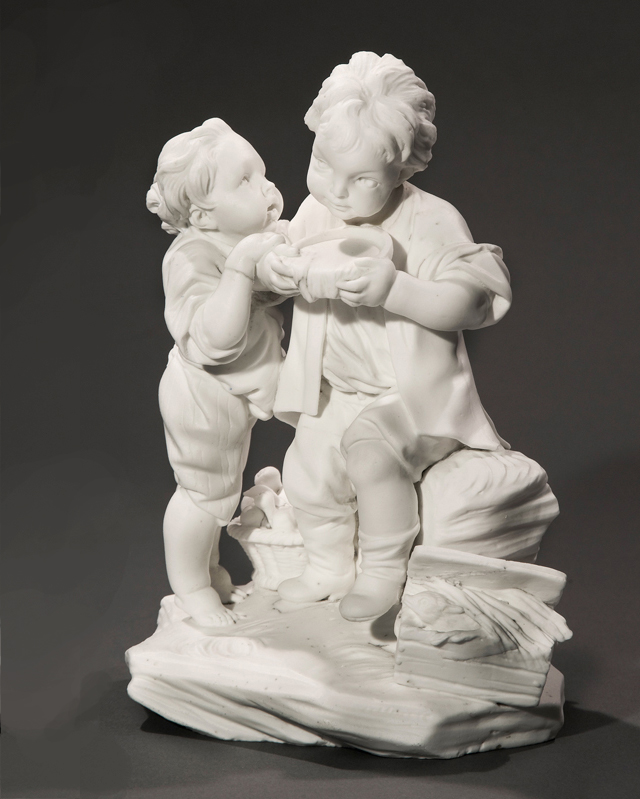 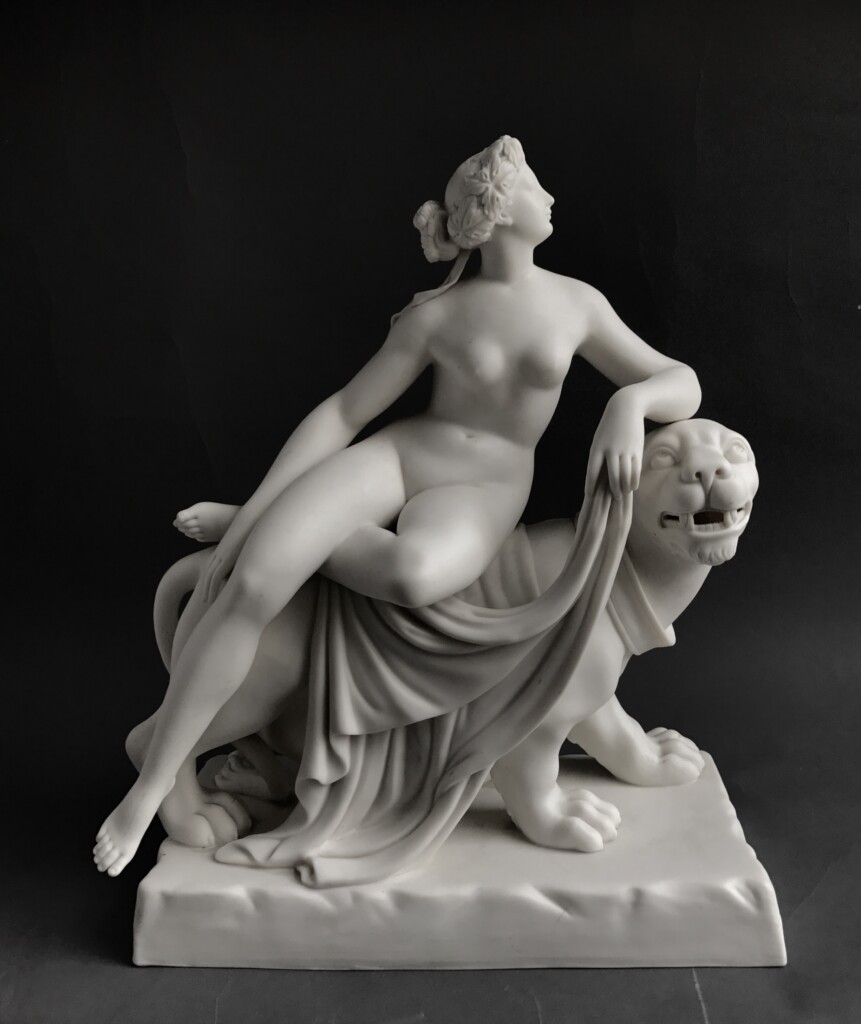 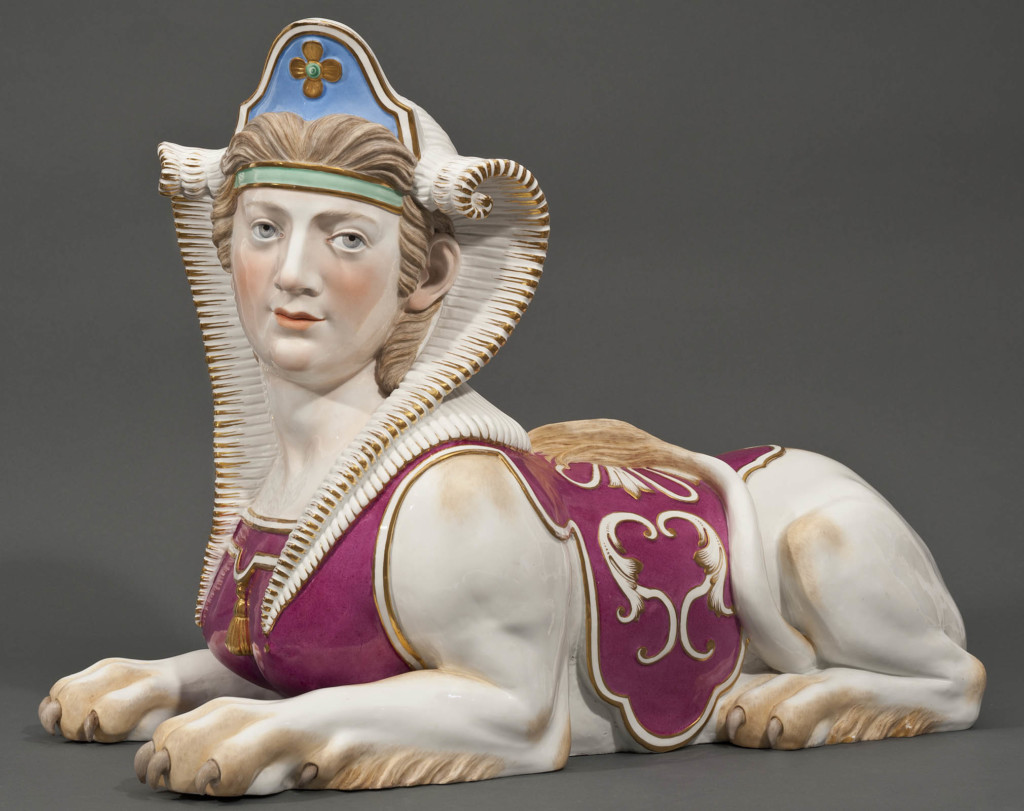 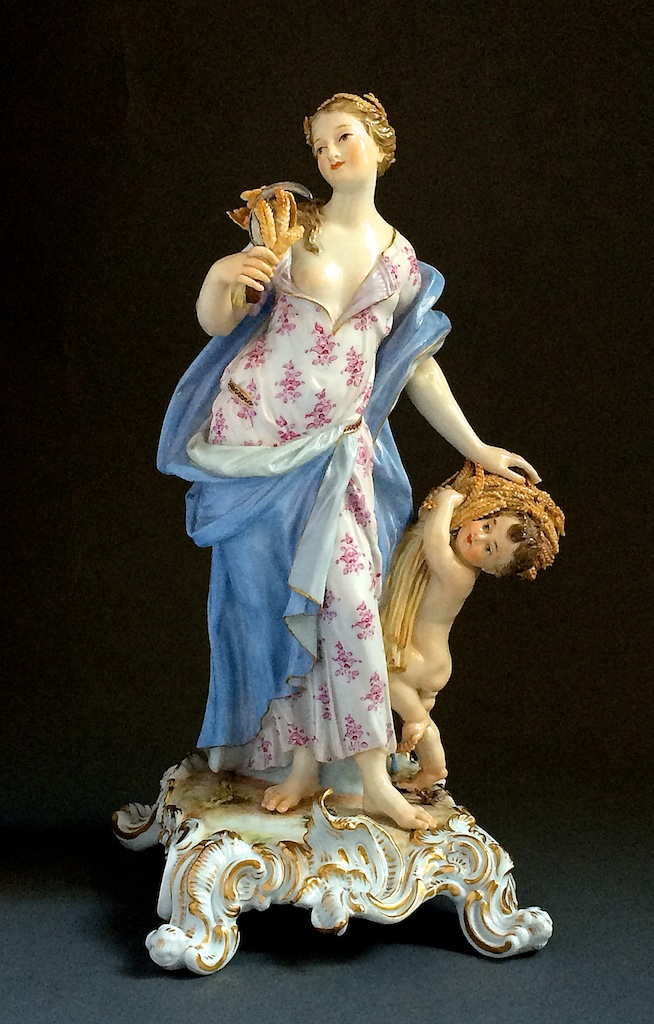 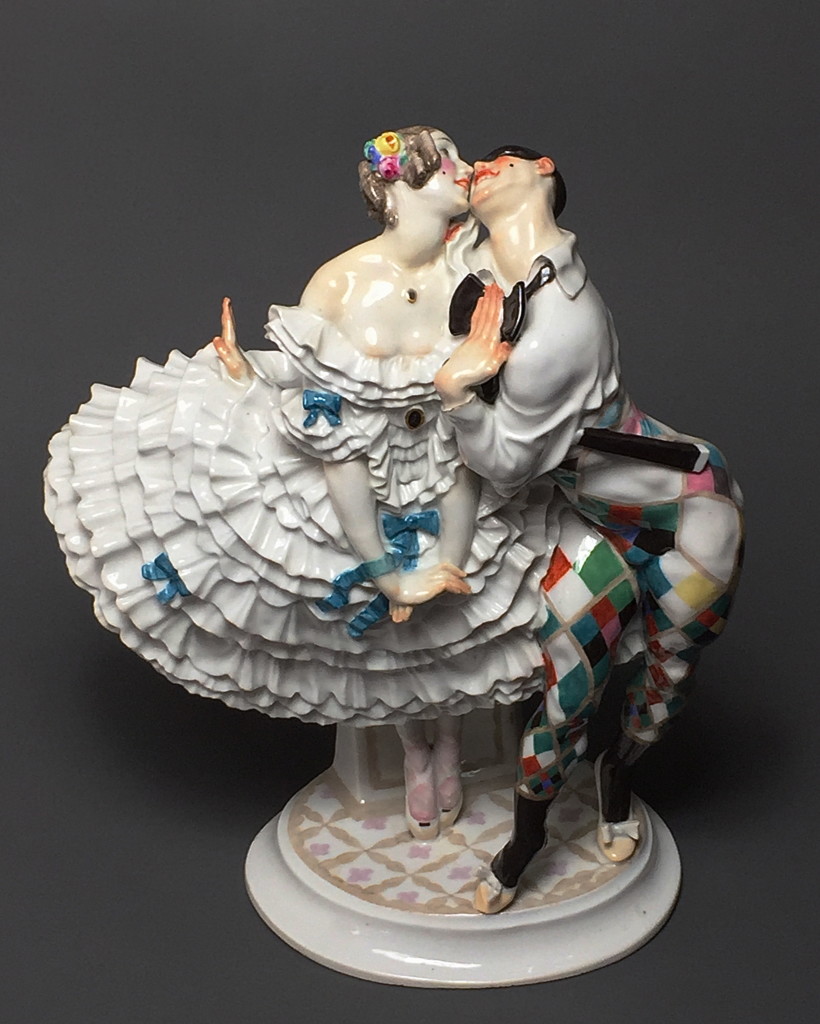 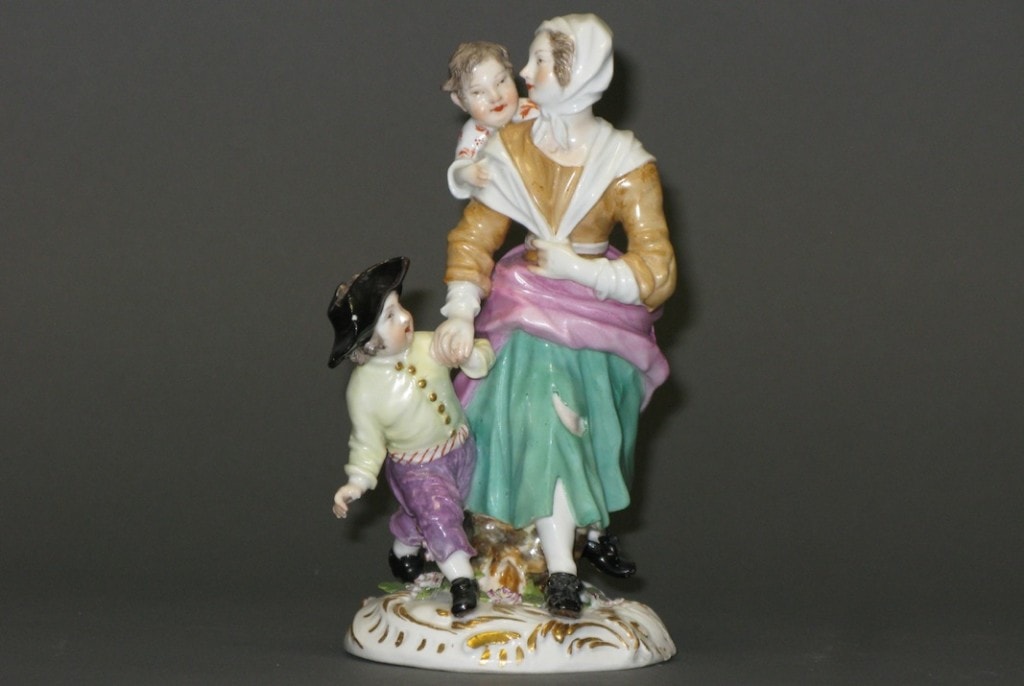 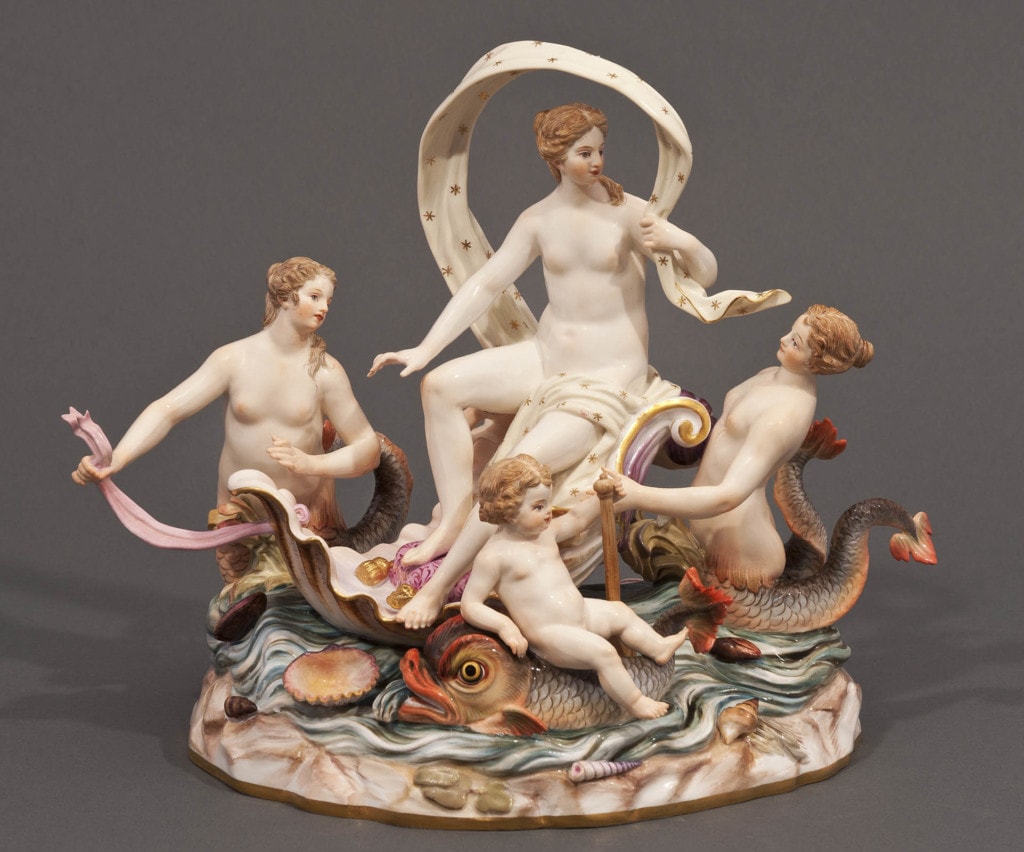