In this painting by Joseph Coomans, a young girl is dressed in a stola (traditional Roman robe designed specifically for women) embellished with an expensive scarf at her waist to signify her wealth. The young woman balances a golden basket with a bouquet of lowers in her left hand, as she offers a floral crown composed of violet flowers in her hand. Depicted in the background on the right side of the fluted column is a temple, which happens to be Vestalis (the young girl’s) destination. It can be derived that the Vestalis is heading to the temple to bring her flowers as offerings to the Gods. This painting is clearly signed: Joseph Coomans and dated 1871 on the lower right hand corner.

Vesta is the virgin goddess of the hearth, home, and family in Roman religion. Vesta’s Presence is symbolized by the sacred fire that burned at her hearth and temples. In Ancient Roman religion, the Vestals or Vestal Virgins (Vestals, singular Vestalis), were priestesses of Vesta, Goddess of the hearth. The Collegiums of the Vestals and its well being was regarded as fundamental to the continuance and security of Rome. They cultivated the sacred fire that was not allowed to burn out. The Vestalis were freed of the usual social obligations to marry and bear children and took a vow of chastity in order to devote themselves to the study and correct observance of state rituals that were off – limits to the male colleges of priests.

To obtain entry into the order, a girl had to have two living parents and be a daughter of a freeborn resident of Rome. Originally, The girl had to be of patrician birth. The Vestals were committed to the priesthood before puberty (6 ‐10 years old) and sworn to celibacy for a period of 30 years. These 30 years were divided into decade – long periods during which Vestals were respectively students, servants, and teachers. A marriage to a former Vestal was highly honored, and – more importantly in ancient Rome – thought to have brought good luck, as well as a comfortable pension. 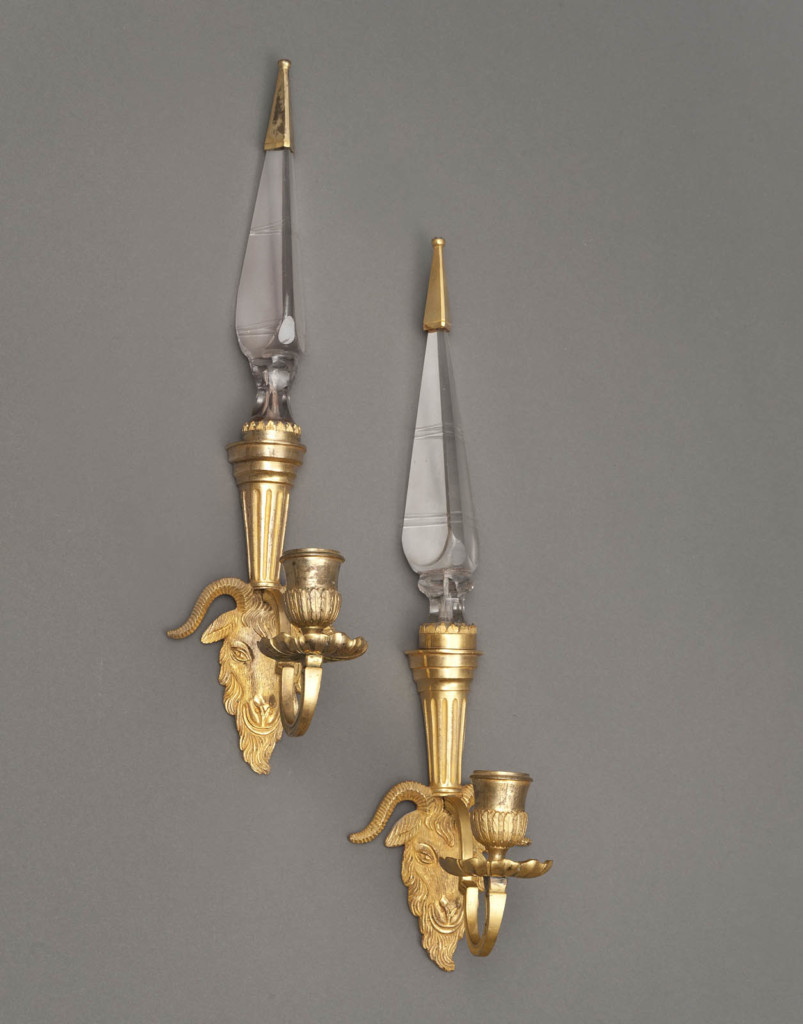